How to restart Apple Studio Display 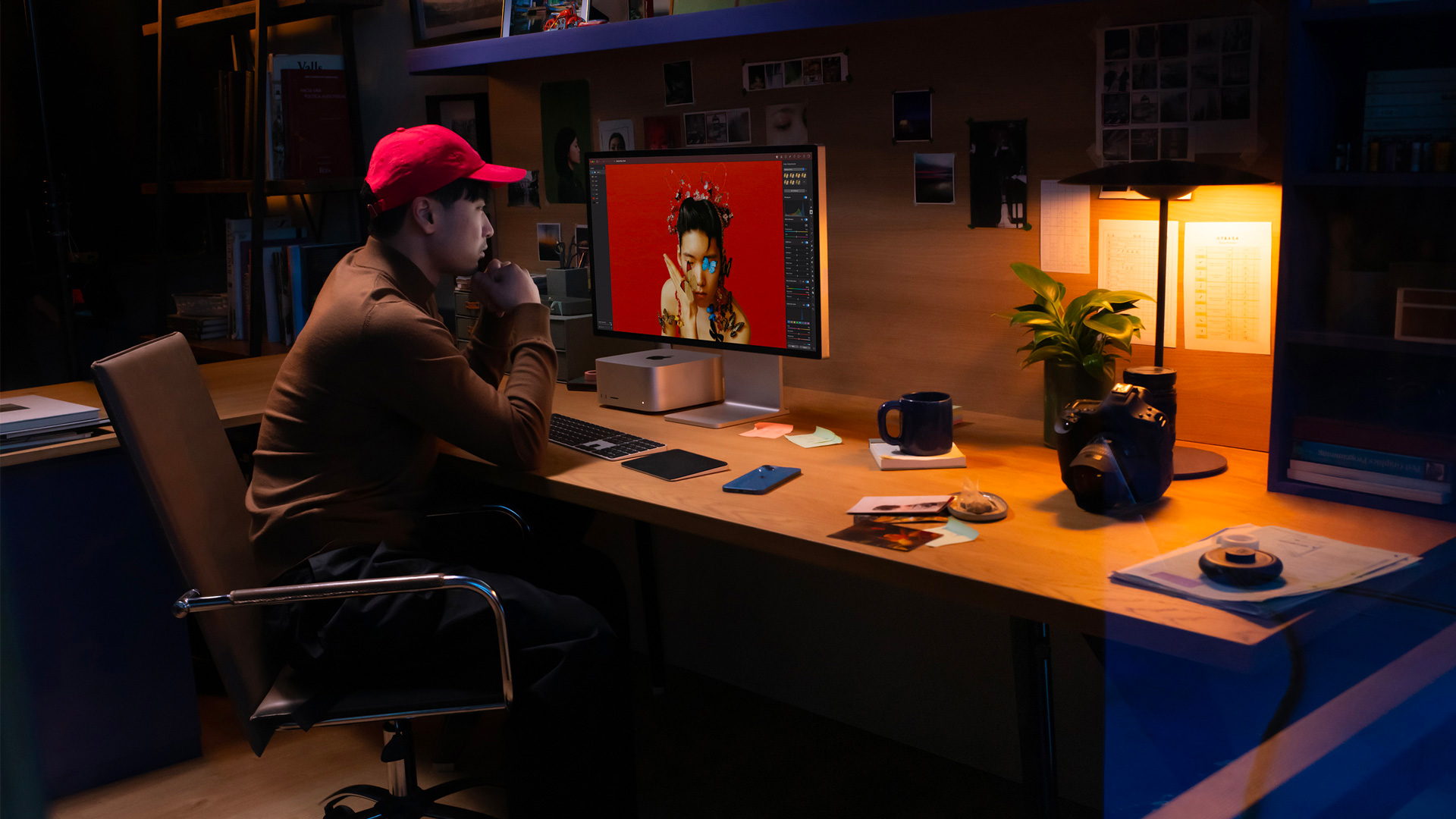 The Studio Display is Apple's first monitor with a built-in processor. One feature of this screen is that there is no power button, which is what distinguishes it from other screens.

Thanks to an integrated A13 custom chip (similar to the iPhone 11), Apple's Studio Display has some interesting smart features like Siri processing, support for Spatial Audio on the system, six built-in speakers... and Like all other electronic devices, you should reboot your Studio Display from time to time, especially if you're having trouble using the built-in 12MP camera, microphone, or something else. That's different. Software issues can also appear from time to time after updating the monitor's software.

You should restart your Studio Display from time to time even if it doesn't give you any errors. Since this screen is running a custom version of the software from iOS, a reboot is almost a quick way to fix the bug.

You can restart Studio Display by following these three easy steps.

Like the iPhone, the Studio Display doesn't power up immediately - so it's best to wait a few seconds for the display to restart.

Finished! Hopefully the bug you encountered will be resolved and the screen will work normally again.